SYSPRO Espresso was only launched earlier this year and already it is being honoured for excellence at the annual awards in America, known to many as the world’s premier business awards. This means that users of the new Espresso mobile solution, which K3 will sell to the UK market, will ultimately be operating award winning software, honoured in a competition recognising some of the most cutting edge software in the world.

SYSPRO Espresso is targeted at manufacturing, finance and distribution executives who require immediate access to decision-making information, as well as employees who are not office bound and require secure access to real time data. The software is purpose built and leverages leading edge HTML 5, Microsoft technology and tools, with additional applications available from the SYSPRO App Store.

Andy Latham, Managing Director, K3 Syspro, is delighted to be selling award winning new technology. He said : “SYSPRO Espresso has been in development for a long time so it is great to see that it is earning accolades so soon after its release. It is one of the first platforms of its kind to use a single source codebase to create native applications for any mobile device with powerful customisation capabilities for both developers and end users. At a time when the role of the manufacturing and distribution executive is changing and they are requiring access to data on the move, we are continuing to respond to their needs.”

SYSPRO Espresso was one of 3,200 product nominations from organisations of all sizes from almost every industry for this year’s awards. The nomination comes at an exciting time for K3 Syspro, which only recently announced the addition of the SYSPRO App Store to its product range, offering global SYSPRO users a platform on which to share and collaborate on tailor made solutions developed to answer specific customer needs. The company also recently started offering SYSPRO ERP in a cloud environment to give users instant and easy access to their software from anywhere at any time and added a managed services division to help support SYSPRO users externally. 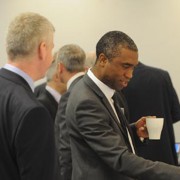 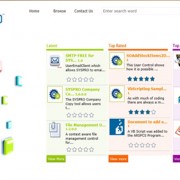 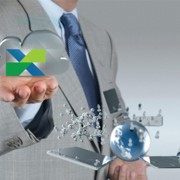 UK Manufacturing Catching up When it Comes to Mobile Adoption 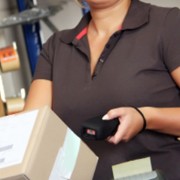 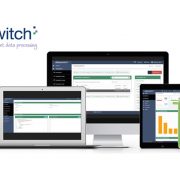 Want to join the discussion?
Feel free to contribute!

Stay up to date with everything K3 Syspro related by subscribing to our news feed. You’ll be notified whenever we post.