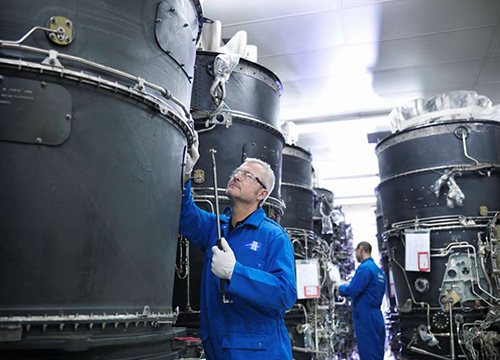 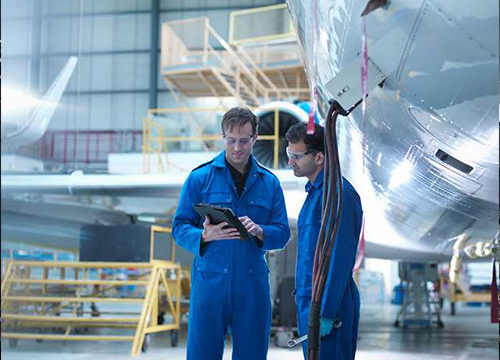 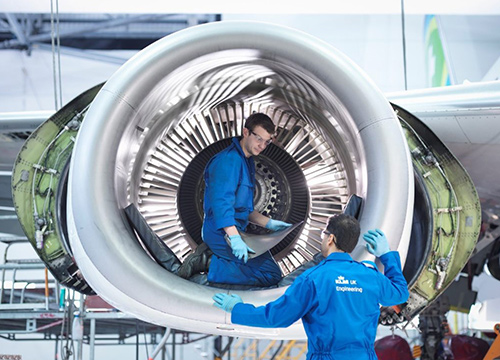 With a work order containing hundreds of different jobcards, effective HR management become fundamental for KLM. One of the demands they were unable to meet with their manual system was that of producing detailed job card data for customers. Our T&A and SFDC systems tackled the issue with ease.

KLM UK Engineering Limited, a subsidiary of KLM UK Holdings Limited, has been continually investing in new computer systems and in particular shop floor data capture and time and attendance systems to improve efficiency and cut costs. This is at a time when many airlines are facing further air-fare reductions in order to remain competitive.

Several years ago, KLM UK Engineering, which employs over 500 people, bought the SYSPRO system in order to control the allocation of labour hours to specific aircraft maintenance work. “With a number of work orders containing hundreds of different operations (jobcards) going on any one time, effective human resource management became pretty fundamental to the entire running of the company, especially as the cost of employing skilled technicians is a high proportion of our total expenditure”, explains Ian Harvey, Systems Accountant. He added: “Many customers were also asking for detailed job card data, which we could not provide quickly or easily”.

The company was to make a major leap from the manual reconciliation of time paid to hours booked on jobs, to an integrated T&A and SFDC system that would process data from job cards, input via bar-code swipe cards, scanners, or keyboard, to any one of 18 intelligent data-collection terminals.

In fact, every employee in the company now carries a bar-coded identity card. “At the beginning and end of every task, the operator swipes his card, then uses a scanner to read the bar code on the job card. A key on the terminal allows the operator to sign on/off against several jobs that might be undertaken in succession on the same aircraft, thus avoiding the need to climb down off an aircraft to walk to the nearest terminal,” notes Ian Harvey.

The system is able to generate detailed reports on time allocation, all of which has helped KLM UK Engineering’s maintenance management improve resource planning and programming. However, different aircraft types to be serviced, changes to shift patterns and the need to operate as a profit centre has involved the company taking a further leap forward to real-time T&A and SFDC, enabling information be collected and collated as jobs progress.

Explains Mr Harvey: “We now service aircraft in the fleet of the group’s low cost airline, Buzz, plus we look after freighter aircraft for a world-wide express parcels company, 24 hours a day, 365 days a year.”

The real-time SYSPRO system is capable of updating every ten seconds: “We now have desk-top control over work in progress information telling us who is working on any job at any given time,” says Mr Harvey, adding: “Most significantly, it means we can monitor employee attendance with regard to resource allocation and absenteeism. There is even the flexibility to pre-set precise percentage figures against estimates.”

Says Ian Harvey; “This has helped us enormously to work within budget and to monitor potential job overruns, especially with third party operators. The alerts tell us exactly where we are up to, and if it looks as though we are going to go over budget on a certain job – maybe the task is more complicated than we first thought – then we can discuss its implications with the customer.”

He concludes: “There is very little doubt in my mind that competition is set to intensify as new players enter the airline industry, which means that we have to keep on investing in computer systems that will provide further efficiency gains.” 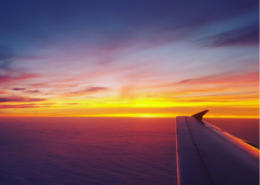 Like many sectors across the world, the global aviation industry suffered throughout the pandemic. In 2020, it posted net losses totalling $118 billion. Fortunately, the industry rebounded somewhat in 2021 and its outlook for next year is… 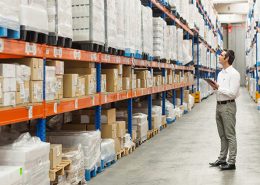 Traceability is especially challenging because problems can occur at any point along your supply chain, from R&D through materials handling to assembly and shipping. Broken or slow processes can be particularly costly – and even lethal.
Piolax