Fleet Laboratories is an exceptional and agile full-service manufacturing solution for global health and beauty products. 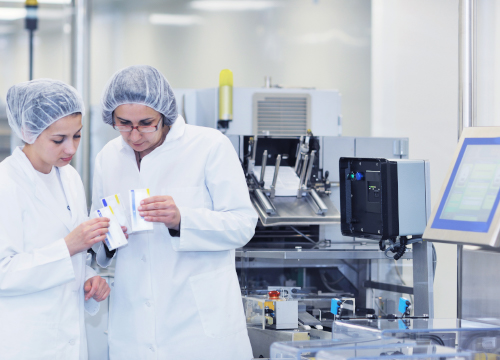 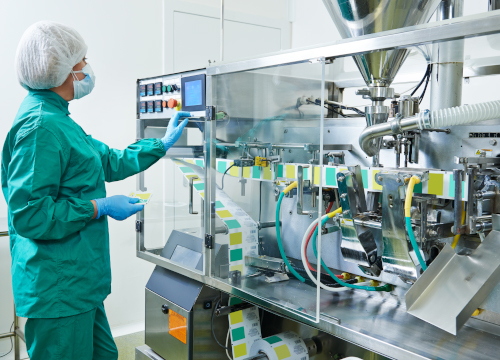 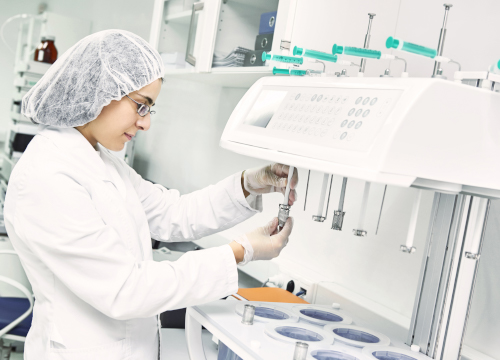 Due to using a mix of independent computer packages and paper based system, Fleet Labs manufacturing operation based in Watford had reached a glass ceiling in volume capacity. Our solution has helped them meet new growth targets without having to increase headcount.

Recognising the need for change was only the first step for Fleet Laboratories on the notoriously treacherous path of selecting and successfully implementing an integrated manufacturing management system.

Most companies, whatever the industry, are facing the challenge of customer’s whose needs and demands are no longer predictable, yet who expect manufacturers to improve their ability to respond. The Pharmaceutical sector is far from immune to these pressures, and so many pharmaceutical manufacturers, both large and small, have now turned their attention to re-organisation and the deploying of new systems.

In particular, over the past few years, the industry has seen unprecedented investments in Enterprise Resource Planning (ERP) systems. By improving the flow of information and control throughout the organisation, and wider enterprise, these systems can help to drive cost out of the supply chain, reduce lead times and ensure better customer service.

A UK operation that has been part of this trend, and which is now seeing the major benefits from the time and money it has expended on implementing an integrated manufacturing management system, is Fleet Laboratories, the Manufacturing Division of DDD Ltd.

DDD is a £25 million turnover business involved in pharmaceuticals, toiletries and household products. Its activities include developing and selling branded products (such as Blisteze and Stain Devils), the design, manufacture and distribution of private label products for various high street chains, and contract manufacture.

Fleet Laboratories provides the company’s manufacturing capability through a pharmaceutical factory and separate toiletry and household production facility, both located in Watford, and manages the Private Label and Contract Sales activities. The division, which has pharmaceutical accreditation with both the British Medicines Control Agency (MCA) and the American Food & Drug Administration (FDA), also looks after the compliance and the licensing of the company’s and customers pharmaceutical products.

The need for new investment came to a head two years ago, when the company set business objectives that included the doubling of sales volume over a four year period. However, as Juliet Johnson, Fleet’s customer operations manager explains, “Even before these growth targets were set, the manufacturing operation had reached a glass ceiling in volume capacity.”

The major problem was that the facilities were still being managed through a mix of independent computer packages and paper based planning systems. For example, materials control was being done by the buyers, who took the production plan and manually estimated requirements.

As a result, the existing demand, combined with the complexity of dealing with three different demand streams, a combination of make to order and make to stock and a range of pharmaceutical and non pharmaceutical products, was already stretching these systems to their limits.

“To meet the new company targets, without a significant increase in headcount, we realised we would have to significantly improve efficiency through streamlining internal processes, and introduce integrated control systems across both production sites,” says Johnson.

“The added benefit”, she notes, “was that an integrated management system would also help us to achieve the increasing requirements of the pharmaceutical regulatory agencies to improve data storage, lot traceability and product recall disciplines.”

Having recognised what was needed, the first step taken by Fleet Laboratories was the setting up of a system selection team that brought together people from across the different departments. This met regularly to initially establish requirements and then to assess the various options against set criteria. Interestingly, the company’s IT manager only provided input as to the necessary computing hardware environment; such as the stipulating of a PC Network based system. She was not involved in the software selection process, from a functional point of view.

By October 1996, and after a detailed investigation, the company selected the SYSPRO system from K3. The reasons for this decision were numerous, but included a number of key deciding factors.

“Unlike some of the other products we reviewed, SYSPRO is a ‘true’ Windows based package, and it has a good history and solid development plans,” says Johnson.

“It is also very flexible. We were able to build up the integrated manufacturing, distribution and finance system we wanted through the selection of various modules, rather than having to buy and implement a massive package that included functionality we did not need. Essentially it provided the required functionality at a price that was right for our business.”

“Another major issue that influenced our selection was that compared to some of the other system suppliers, K3 were quoting what we regarded as much more realistic time scales and manpower calculations for the implementation,” she adds.

For the next step, great lengths were taken to adopt an implementation process that would not only deliver a successfully working system, but would ensure its compliance with the drug regulatory agencies’ rigorous validation rules, under which Fleet operates.

“One of the major aspects of the implementation that we did differently, compared to many of the companies who have been less than successful with such major projects, was the use of a dedicated implementation core team. Also, we developed a further network of teams for managing the individual modules and the validation work,” states Johnson.

It was the core team, working under the general direction of a management steering committee, who provided the day to day project management and the main link with K3. Crucially, of the four members of this team, none of whom were IT people, three were fully dedicated to working on the implementation project for its whole duration. It was only Johnson herself, the overall project manager, who maintained other responsibilities.

“Between us, we attended all the training and consultancy courses, helped gather all the necessary data, and were involved in every module implementation,” observes Johnson. “This meant that there was continuity throughout the whole project.”

Each system module also had its own implementation team. To ensure users got a system that did and looked how they wanted it, each of these teams included representatives from the functions most affected by that module.

“This may seem a rather complicated set up, but we realised the importance of having a system built up by the users, rather than the core team dictating its look and feel. And, by spreading the implementation to include as many people as possible, we were able to achieve the essential ‘buy-in’ from the users,” says Johnson.

A key part of the process was to get the training structure right. Companies often hit major problems simply because they ignore the fact that there are still many people who have never even touched a computer before. Therefore, to avoid any such difficulties, a SYSPRO training team was set up in conjunction with the company’s training department. This organised courses so that all operators had gained basic computer and Windows skills, before being taught how to use the system.

As a pharmaceutical manufacturer, there was also the additional ‘necessary evil’ of system validation; the testing, documenting and reporting of a system’s compliance with the requirements of the regulatory agencies.

“Whilst validation can, and did, lengthen the overall process, it was vital that this aspect of the system implementation was not neglected,” Johnson stresses. “Adopting the wrong validation approach can be very costly. It has been known for a regulatory agency to stop a company from using its manufacturing control system, effectively halting production, because it was not fully validated.”

Therefore, a validation team that combined members of the core team, who provided the system knowledge, with the company’s validation manager was established. Working to the GAMP (Good Automated Manufacturing Practice) Directive, an ‘accepted’ European Document detailing how to validate software, this team’s initial task was to produce a validation protocol that defined validation requirements, and develop a planned testing and reporting process.

It was then down to the team members to test all the necessary system programmes, and sign them off. To help make the process as smooth as possible, a simple paper based system for highlighting errors and ensuring corrections were made and recorded was implemented Also, to ensure validation, all the changes in process dictated by the new system, were controlled through the company’s existing Change Control Procedure.

A particular problem that had to be tackled to meet the pharmaceutical industry requirements, but which was complicated due to the company’s mix of pharmaceutical and non-pharmaceutical products, was that of security. As Johnson explains, “Pharmaceutical products require much tighter control and release procedures. Only Qualified Persons (QPs) are allowed to release these products, and so standard operators had to be excluded from the QP release warehouses. The solution, although time consuming, was through screen customisation. This enabled the company to tailor screens so that whilst QPs have full access to specified warehouses, other staff have either limited or no access.”

Having started the implementation in December 1996, Fleet Laboratories integrated manufacturing management system went live in September 1997. Since then, the key has been to keep up the momentum for change, ensuring the ongoing refinement of business processes and the development of the system.

A management team for SYSPRO software development, which includes members of the original core implementation team, deals with prioritising departmental managers requests for system modifications and improvements. Similarly, a user team feeds back any problems encountered by users, and user requests for system changes. More importantly, one member of the core implementation team has been retained as a full time continuous improvement resource. 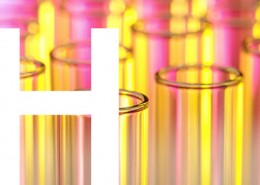 When it comes to a supply chain that affects people’s well-being and ultimately their lives, it’s critical that manufacturers and distributors facilitate tools that help them meet the highest levels of efficiency, traceability, quality and delivery. Few solutions are as vital to achieving this as Enterprise Resource Planning (ERP) systems. 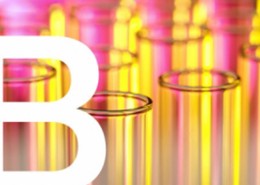 The biomedical industry is one of the fastest growing industries worldwide, with the north of England alone already enjoying £5 billion in annual sales through this sector. So, it makes sense to have this industry as second letter of our A-Z of ERP Industry sector blogs.
Innovative Technology